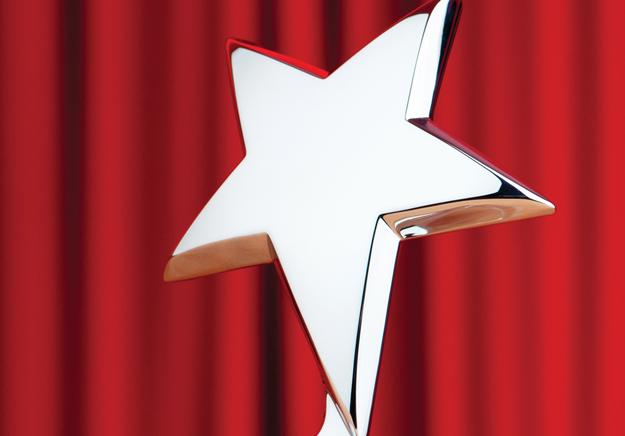 ‘Talent’ is the HR word of the moment.  The many articles, conferences, blog posts, training programs and otherwise-concluded findings tell us that businesses need to prioritise their ability to ‘attract, retain and develop talent’ in order to ‘optimise’ their workforce.

Referring to people as ‘talent’, like telling employees they are an ‘asset’, seems complimentary at first blush.  Its purpose however is not so positive.  Such language is more than semantics; it is a deliberate approach designed to enable organisations to think of people as a factor of production.

Their overt use of ‘talent’ is based on its usual definition: every person has innate abilities, they are ‘potential’ to be ‘developed’. This is the idyll that workers is at the centre of the workplace, conveying the message that when ‘our people succeed our business will succeed’.  Therefore providing opportunities for people to succeed will produce mutual benefits.

Behind the façade are practices based on the definition of talent you would find in the urban dictionary, that is, judging people by the relative attractiveness of their attributes – ‘talent spotting’

A workplace that values innate abilities looks for whether a person can produce a desired outcome.  Work flows and systems are revised to assist the ‘talent’ to achieve those outcomes.  When the rules (i.e. procedures, standards, targets, and so on) are established and agreed the ‘talent’ is trusted to fulfil their responsibilities.

A workplace that values attributes looks for a person that fits a certain profile.  The profile, together with its key performance indicators, is decided against established work flows and systems.  The work is described in a series of competencies that tells the person how the work should be completed.  Trust is not required because it is built into the system the assumption that the person needs to be managed.

People with disabilities are examples of those who have innate abilities but not necessarily the attributes.  They may be talented but they are not talent.  People who are valued for the work they do but not enough for their input and ideas to be taken seriously learn how ‘talent’ can be a moving measure.

In early 2013, a story about a computer programmer named Bob who worked for a US IT infrastructure company emerged.  Bob was considered a star employee, regularly received glowing performance reviews and earning a 6-figure salary.  During a network-security audit his employers discovered that he had been outsourcing his work to a Chinese company costing one fifth of his normal salary.  So efficient was Bob at getting results that he managed to secure more than one job using this arrangement.

The questions of ethics aside, clearly Bob was talented.  If Bob had initially applied for the programmer position and told the company he would produce their desired results if they hired him as a programming team leader, however he would not personally perform the work.  Instead here were the CVs of his Chinese subcontractors.  Would the company have ever hired him?  Not likely.  The employer was happy when they thought the job was being done by a person with programmer attributes.  They were not happy when they realised that Bob had a talent for managing subcontractors.

Highly competent and accomplished individuals can crash into professional oblivion virtually overnight.  A single mistake or a minor change in the workplace can trigger a series of reactions where the formerly consistent achiever is inexplicably out of favour, cannot seem to put a foot right and is staring at a performance improvement plan where once they had their choice of projects.  Similarly there are those who, despite their credentials and track record, month after month are unable to score an interview, never mind a job.

Do these people suddenly lose their talents?  Of course not.  The problem is their talent was never the issue, it was only their attributes.  When attributes are not apparent, talent does not exist.

When a person’s value or ‘talent’ is based on certain attributes, we assume that if those attributes exist then a productive worker must follow.  This view of ‘talent’ fails to take the most important factors for productivity and performance into account.

When we evaluate a person’s ‘talent’ we draw conclusions about a person’s capabilities and capacity based on identified abilities.  Capabilities (the power or ability to do something) and capacity (how much the person can do) depend on a range of intrinsic and extrinsic factors.  Intrinsic factors are those such as desires, opinions, values and motivational drivers of the individual, and extrinsic are those such as support and other resources available.

What this means is that talent cannot really be evaluated.  To really manage talent you must work on an organisation that is designed for people, not the sort of organisations we have become used to seeing that are designed to be production lines.  Talented people are everywhere and a human organisation will value the whole person’s ability to perform.  The mechanised organisations busily working on ‘talent management strategies’ think singling out attributes is clever because they are working with the tangibles.  The results are visible.  The intangibles – and people are made up more of the intangible than the tangible – are the trimmed off cuts.  The wasted potential  and the costs to the business are invisible.

Managers who are really interested in improving business performance need to spend less time carving out the tangible, the ‘talent’ and get better at managing the intangible – also known as people.